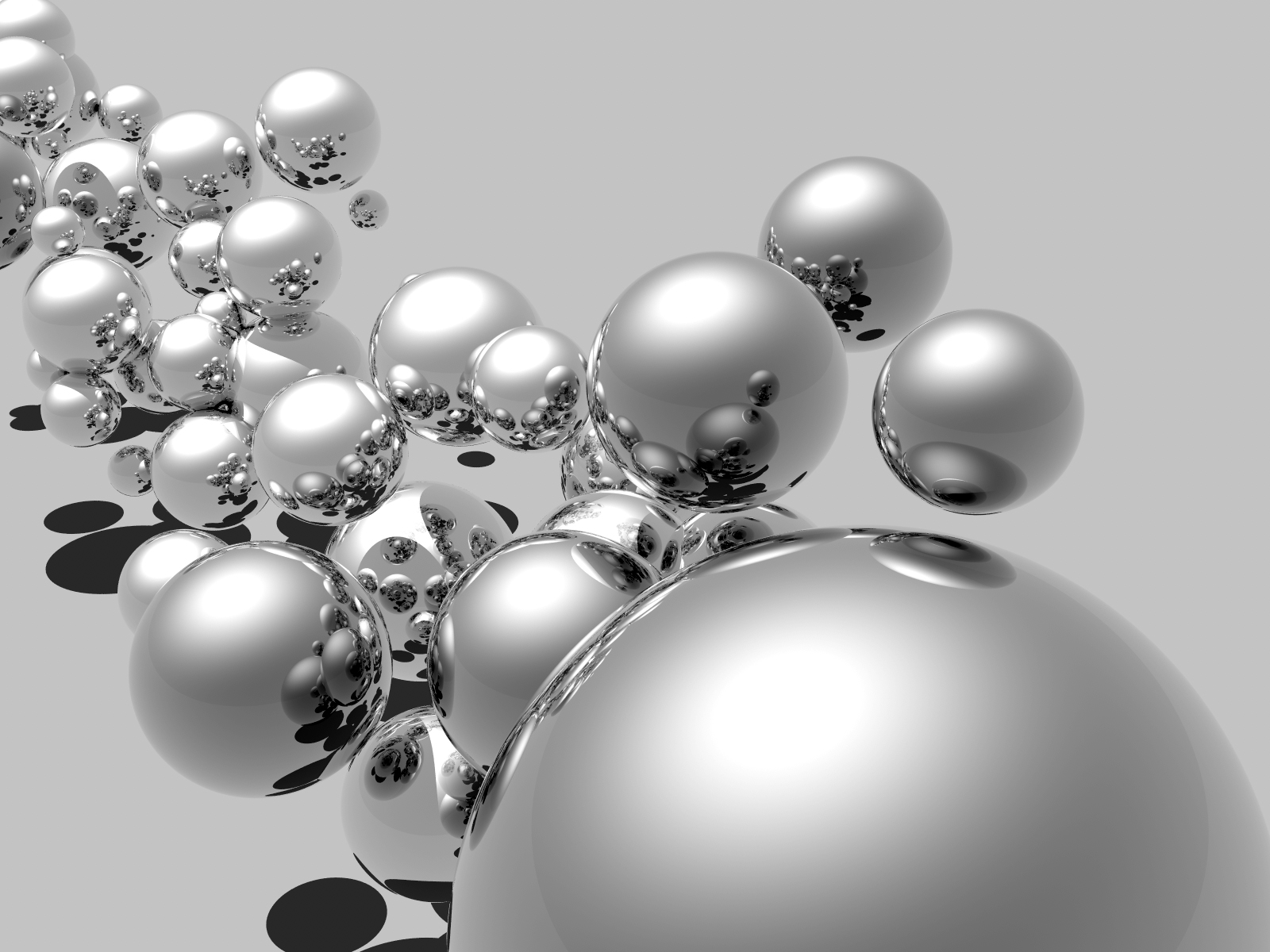 Silver Nanoparticles are particles of silver between 1 nm and 100 nm in diameter. Due to the large ratio of surface-to-bulk silver atoms, they may also contain a large percentage of silver oxide.

Silver nanoparticles have found a wide range of applications including their use as catalysts, as optical sensors of zeptomole (10−21) concentrations, in textile engineering, in electronics, in optics, as anti-reflection coatings, and most importantly in the medical field as a bactericidal and therapeutic agent. Silver is used in the formulation of dental resin composites, in coatings of medical devices, as a bactericidal coating in water filters, as an antimicrobial agent in air sanitizer sprays, pillows, respirators, socks, keyboards, detergents, soaps, shampoos, toothpastes, washing machines and many other consumer products, in bone cement and in many wound dressings.1,2

Silver nanoparticles provide a huge increase in the surface area available for the continuous release of a low level of silver ions to provide protection against bacteria. The mechanism(s) for this antibacterial action is not fully known. It has been suggested that silver nanoparticles can cause cell lysis or inhibit cell transduction.3,4 There are various mechanisms involved in cell lysis and growth inhibition as indicated in figure 1.

There are many ways to synthesize silver nanoparticles including physical, chemical, and biological methods. Most procedures involve the reduction of silver ions in solution; techniques include chemical reduction with borohydride, electro-reduction in the presence of polyethylene glycol, ultrasound to induce sonochemical reduction of an aqueous silver solution in an atmosphere of argon-hydrogen. Greener biological methods, using microbes, plants or fungi5,6 have also become popular.

The wide-spread use of silver nanoparticles has led to concerns about their toxicity which has been reported to cause various environmental and health problems.7,8

Silver nanoparticles remain an area of considerable research interest. Extensive studies have been carried out on the mechanisms of their bactericidal role. Carlo Brabante’s team at the University of Venice have characterised silver release from different types of dressing used in burns care.9,10 In this work and other research into silver nanoparticles it is essential to minimise blanks and experimental artefacts by specifying ultrapure water. Water from an ELGA Purelab Chorus system was used throughout.

The role of silver nanoparticles to enhance analytical techniques has been described by several authors. Yang OU and co-workers12 and Botto13 used them for surface-enhanced Raman scattering, while Bottger et al14 used them to sample air-borne mercury before its determination by total reflection x-ray fluorescence. In all cases ultrapure water from ELGA Purelab flex units, with their high specification water and convenient delivery, was used to prepare all working solutions.