The Danger of Designer Benzodiazepines 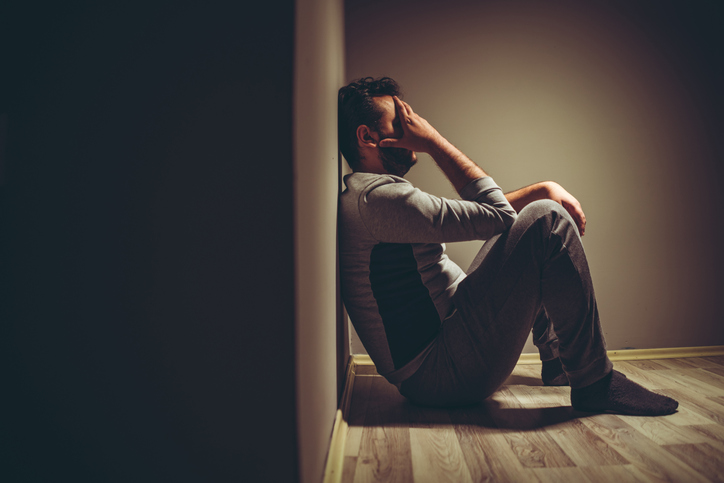 A case study of a fatal intoxication highlights the public health risk of ‘legal high’ substances that are commonly sold without effective restriction.

Designer benzodiazepines (DBZDs) are a class of novel psychoactive substances that have recently emerged onto the recreational drug market. They are commonly sold on the internet without restrictions at relatively low prices – or added to counterfeit products of approved benzodiazepines (BZDs), which are central nervous system (CNS) depressants used to treat anxiety and insomnia.

The European Monitoring Centre for Drugs and Drug Addiction is currently monitoring 30 DBZDs, 21 of which have entered the market since 2015. Up to now, data regarding the safety, toxicity, and potency of these substances is largely missing. Therefore, they represent a potential public health problem with a high risk for unintended intoxications and fatalities, especially when combined with other CNS depressants.

Flualprazolam is a novel DBZD that appeared on the market for the first time in 2017. It has since been seized as tablets, ‘blotters’ or in powder form in many European countries. But currently, there is very little known about the pharmacokinetics and pharmacodynamics of this novel psychoactive substance.

A new report, published in Forensic Toxicology, describes a case of fatal multidrug intoxication involving flualprazolam.1 In February 2019, a 21–year–old male with a history of drug abuse, was found lying unresponsive on his bed. He was immediately brought to hospital and resuscitated but was declared dead approximately two hours later.

Blood samples taken at the hospital and during a complete postmortem examination were available for analysis. General unknown screenings and analysis of drugs of abuse on postmortem samples were performed using immunoassay, gas chromatography–mass spectrometry (GC–MS) and liquid chromatography–mass spectrometry (LC–MS) analyses. The scientists used deionised water prepared from an ELGA Medica® Pro deioniser, minimising the risk of adding contaminants that might affect the results of these sensitive analytical techniques.

The forensics team detected flualoprazolam in heart serum (25.4 ng/mL) and peripheral blood (21.9 ng/mL) as well as in urine, stomach contents, brain, liver and kidney. The cause of death was deemed as CNS and respiratory depression with the agonal aspiration of stomach contents. Given the concentrations of the co–consumed CNS depressants, the contribution of flualoprazolam to the death was considered likely (with a toxicological significance score of 3).

These results support the hypothesis that highly potent DBZDs, like flualprazolam, carry an elevated risk for unintended toxicity, especially in combination with other CNS depressants that act to slow down brain activity.

A comprehensive evaluation of fatalities remains mandatory, especially when there is a lack of pharmacological and toxicological data on intoxicating compounds. Given the potential for fatal intoxications, particularly when combined with other CNS depressants, their easy availability at relatively low prices and the elevated risk of unintended overdoses, DBZDs deserve increased attention from a public health perspective.

ELGA LabWater has been a trusted name in pure and ultrapure water since 1937. We believe in giving you choice in how you use our water purification solutions, supported by excellent service and support.

After completing an undergraduate degree in Biochemistry & Genetics at Sheffield University, Alison was awarded a PhD in Human Molecular Genetics at the University of Newcastle. She carried out five years as a Senior Postdoctoral Research Fellow at UCL, investigating the genes involved in childhood obesity syndrome. Moving into science communications, she spent ten years at Cancer Research UK engaging the public about the charity’s work. She now specialises in writing about research across the life sciences, medicine and health.

When lives are at stake, there is no margin for error. Your clinical analyser must receive a constant and reliable supply of CLRW.

Find out how to protect your test results